The 6 month-iversary of Bennet's birth and death was last week.

I had been hoping to be able to write down his story by then, do something sort of big for a date that seems, to me, anyway, big. But I still can't get more than a few snippets down. It's just too much to handle still, putting it all out there in black and white.

Instead, I visited Ben's grave for the first time. Alone.

There have been people who have silently and sometimes audibly questioned why I haven't done it until now. It made me feel like I am somehow failing him as a mother by not visiting his grave regularly. A week after he was buried, someone told me "it's so lonely up there."

I know. He's dead. It's a cemetery. Not a nursery, not a home, of course it's lonely.

I couldn't bear the thought of visiting the last place I left him though. It hurt. It wasn't just my child I put into the ground, he was literally a piece of me. He had my nose and mouth and chin, his daddy's eyes and hair. He grew and lived inside me for 34 weeks before he died, he was a part of me and I knew him. He didn't care too much about music, but loved when I read out loud. He didn't like when his big brother would yell into my belly. He liked ice cream and potato chips (or at least made me like them). He was always quiet, never moved overly much like his big brother did. And I had to put him in the ground instead of taking him home.

Visiting his grave was something I had to do on my own and in my own time. Not because others thought it was the right thing to do.

And I sat in the car, shaking, sobbing, for ten minutes. Waiting for the old couple, who was walking up the hill to glance around the graves, to leave. Waiting for my legs to work so I could walk again.

When I got to the grave, the smallest in this small country cemetery, I fell on my knees, clutching at the dirt that covered him, sobbing so hard I made no noise. I don't know how long I was there, but by the time I was able to tear myself away, because I didn't want to leave him again, it was very cold and getting dark.

I know I'll see him some day again, I know he only ever knew love inside me, and went straight from me to an even greater love than I could ever give, but that doesn't make the hurt any less. It doesn't make the pain of having to leave him, instead of holding him, any less. I have hope, so so much hope, because I WILL see him again, but it doesn't negate the pain I feel of not having my baby boy with me. 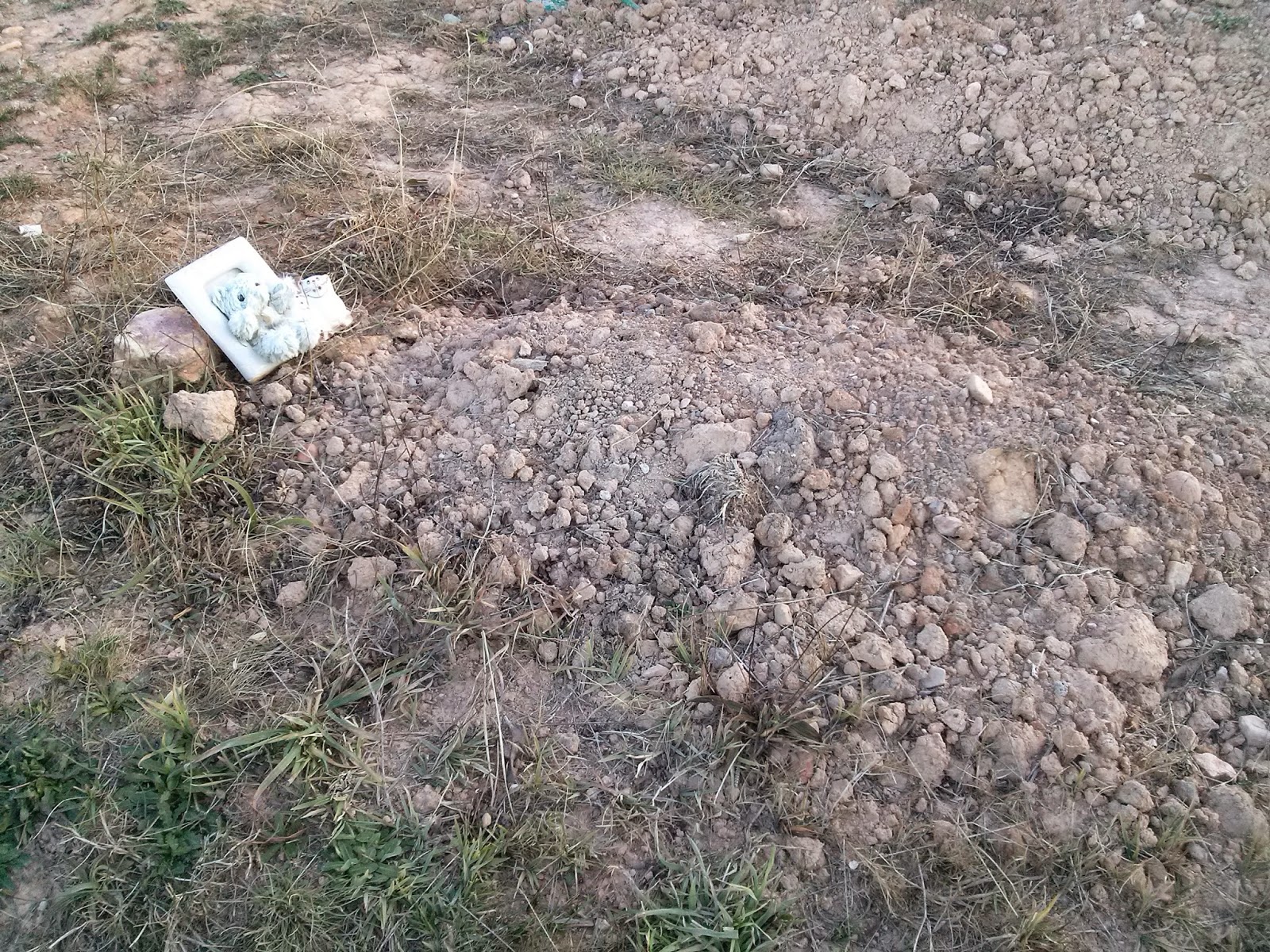 My painting exhibit opened on the first of April. At Gallery Tasmania.

There some important things learned from (finally) doing this.

Like that I am very very afraid that people will think I have "moved on" or am fully functioning, just because I can tackle a project like this. Truth is, my head is STILL rarely on straight. Grief does crazy things to you, physically and emotionally, and I find it remarkably hard to get to the end of a day and, regardless of how good it may have been, not break down and wonder how in the world I am going to muster the energy to get up the next day and do it all over again.

This started out as just "something to do" so I would have a goal to work towards and not let myself get completely sucked into my grief over loosing Ben. Because, to quote Finnick in Mockingjay:

"It takes ten times longer to put yourself together as it does to fall apart."
It's taking all my energy just to keep moving on day to day as it is. I can't afford to fall apart because I don't have the energy to put myself back together again. This project, painting with a deadline, has kept me together. It has been frustrating at times, since during my free-time sometimes the last thing I've wanted to do is more work. But, while I've forgotten all the science-y reasons behind it, art, even just coloring with crayons in a coloring book, makes you feel good. It relaxes, and just... helps.

Slowly, I realized that the painting was more than just something to keep me together. It was something I was doing FOR Bennet. Using his memory, the pain caused by losing him, and his far-too-short life, for something good, something beautiful. Because each day that passes feels like I leave him further and further behind. Each day that passes is another day since I last felt him move inside my belly. Another day since I last held his small body in my arms. Another day further away from the day I left him in his small coffin on the side of a hill, alone. Painting, for him, brought him closer to me. Helped remind me that I carry him with me, in memory, always. That while the days bring me further from events, they don't bring me further from him.

And so, my paltry offering to his memory, for now, anyway, are these:

(To view the photos larger, just click on them)
(Due to differences in monitor settings, colors may appear different than in real life. Also, pictures rarely, if ever, do justice to paintings)
(Somehow, with both of us taking photos of everything, one piece STILL managed not to get photographed. I swear I did 20)


(If you are reading this and are in Tasmania, or ever plan on visiting Tasmania, drop in to Fudge 'n' Good Coffee, that houses Gallery Tasmania, to look at other great local artwork, as well as try some, well, GREAT fudge and good coffee. No, I'm not sponsored or anything like that and that's why I say this. I just really like their fudge and coffee.)